LED and the environment

LED and the environment

With the invention of LED and the constant improvement to this solid state technology, LED has definitely improved the way humans live and it has enabled us to make the world a cleaner place to live in. 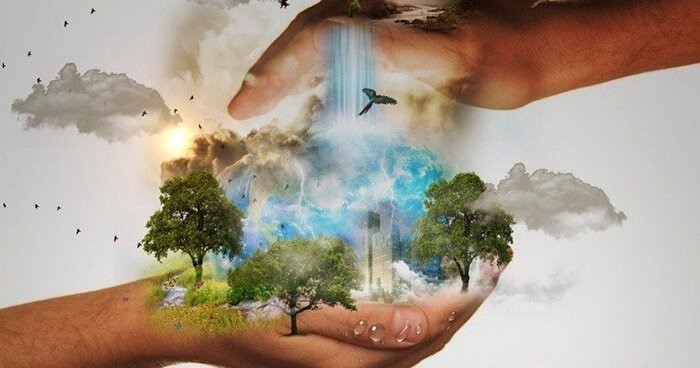 Long before LED was invented, the human race relies on incandescent and fluorescent technology to illuminate the hours when the sun has set, and centuries before this, most individuals can only work while the sun is up.

Artificial light has no doubt increased our productive hours and also change the way we see the world, but as we improved such technology to our benefit, it has also affect mother nature adversely.

In order to combat the adverse environmental effect, researchers and manufacturers have been working on LED technology over the decades, to see how we are able to reduce our energy usage and in return reduce our carbon footprint, as we are also facing a dire situation of depleting natural resources such as fossil fuels and coal.

And how has LED change the way we live?

LED – Light Emitting Diode, for a start it’s term to be safer and more stable to operate compared to incandescent and fluorescent, as LED is mercury-free, does not emit IR/UV wave and above all else it is the most energy efficient light technology available at this moment.

In the current age, where governments and activist groups around the world are pushing for a greener and more environmentally friendly environment, LED has become one of the most sought after alternative compared to other forms of lighting.

As we move towards a more environmentally friendly future, let’s take a look at what makes LED light the top choice?

LED bulbs can be up to 80% more energy efficient than conventional incandescent bulbs, and utilize far less energy compared to other form of lighting.

The reason why LED lights are able to achieve similar output as compared to a higher wattage fluorescent bulb, is because LED possess the ability to convert the supplied electrical energy into light more efficiently. 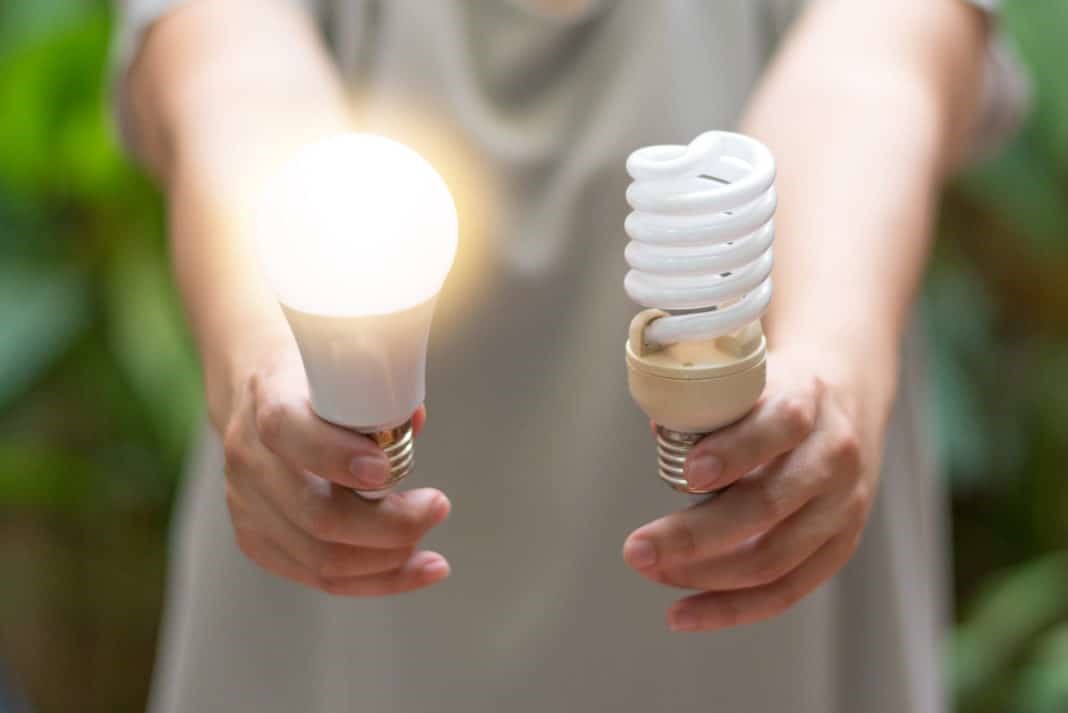 Now let’s take a quick look at the comparison between a standard LED and fluorescent bulb, to witness the positive effect it will have on the environment and your bank account.

For example, a typical 20w fluorescent bulb has an output lumen of 1100lm, whereas a 11w LED bulb is able to achieve the same output as the aforementioned fluorescent bulb.

A saving of 9 watts may seem insignificant for a light bulb, but if businesses were to multiply the number of light fixtures they have in its premise, it would add up to a substantial amount of energy saved and in return reduce its operating costs.

The example above shows both LED and Fluorescent bulb operating costs over a period of 10,000 hours – Typical lifespan of a fluorescent bulb.

Saving of 219,780 VND may seem insignificant to some, but do not forget this is the saving you get just by switching to one LED bulb, if business owners were to multiply it with the number of light fixtures they have in its premises, it would add up to a substantial amount of savings in the long run.

Save Energy, Save Money.

Psst.. When less energy is required to lighting up your home and office, it is less taxing on the energy grid, therefore you might see a reduction in electricity outage. As electricity outage can pose a significant inconvenience in the current age we live in.

The reason why LED able to last longer than other form of lighting, is attributed to the way it is constructed. LED or solid state lighting as some may know it, it is a piece of semi-conductor device that emits visible light when electric current passes through it, as such it does not contain any volatile gas or moveable components in it as opposed to its fluorescent and incandescent counterpart.

LED is also able to operate under various circumstances as its not susceptible to knocking or vibrations. Studies have also shown that LED light output is not affected by the constant mechanical vibration. especially in automotive where the vibration from an active engine and the different road conditions will actually degrade fluorescent light intensity over prolonged periods.

With LED bulb designed to last up to 25,000 hours2, it is able to last almost 50 times more than your standard incandescent bulb, this in return creates a positive effect on the environment.

This 50 light bulb may once again seem insignificant if it were to come from one household, but if we were to multiply it to the millions of household and businesses around the world, it would be an astronomical amount of light bulbs that will fill our land.

With the reduction in replacing LED bulbs, less resources are required for manufacturing, packaging and transportation, which once again creates a positive on the environment.

Walk into most commercial buildings and businesses today, and the vast number of fluorescent light is still apparent when one looks up to the ceiling above them. For a start, fluorescent bulb contains mercury in it, although the amount of mercury in one fluorescent bulb is so minute that you it will not have any adverse effect on the users around them.

But what if these fluorescent bulbs are not disposed of in the recommended or appropriate manner? When it is disposed of in unregulated landfills, these toxic chemicals can actually leech out and contaminate the environment. When exposed, mercury is able to contaminate the water in the rivers and also create an adverse ripple effect on our ecological system. Although, purchasing a fluorescent bulb is relatively cheap and convenient, but do think of the after effect if have on earth, when it has reached its lifespan and the need to dispose it off in appropriate manner.

The positive impact of LED may not be felt by us in the current situation, but if everyone in the world make the switch to LED lighting, mother nature and our future generation will thank us for the change we make today.

“Great things are not done on impulse, but by a series of small things brought together”

What is the meaning of IK index?